Nelson Freire’s art has reached a rare consensus among classical music listeners:
it is transcendental. 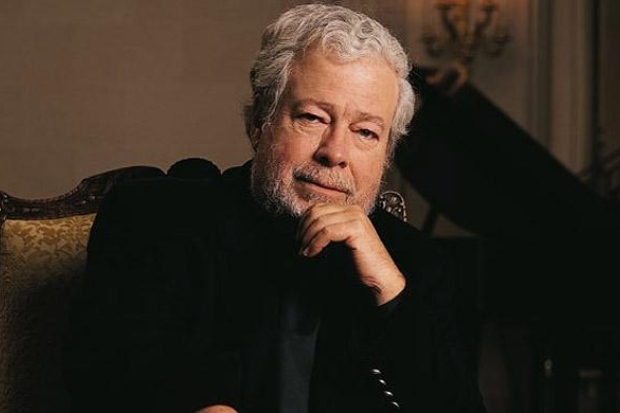 Born in a small town in inner Minas Gerais State, he is an universally consecrated artist, recipient of honors in many countries worldwide, invited to play in the best concert halls, with the most prestigious orchestras and the conductors more in evidence. At age 12, classified as a finalist in the 1st International Piano Competition of Rio de Janeiro (Guiomar Novaes in the jury), Nelson was awarded from then President Juscelino Kubitschek a scholarship that took him to Vienna, where he studied under the direction of master Bruno Seidlhofer. At 19 he was First Prize at the Vianna da Motta International Competition, in Lisbon, what ensured him to perform in nearly all Latin American countries and also in Spain.

His great international debut took place at age 23 in a performance in London that critics regarded as sensational. The Times critic then calls him “the young keyboard lion”. A year later he debuts in New York with the Philharmony Orchestra, a concert that earned him the comment from Time magazine: “one of the greatest pianists of this or any other generation”.

Ever since, over five decades and with presentations in around 70 countries,
Nelson Freire became a star of the highest magnitude on the international scenario. He recorded for Sony/CBS, Teldec, Philips and Deutsche Grammophon. From 2003 he became an exclusive artist of DECCA. His records got several awards as Diapason d’Or, Grand Prix du Disque, Victoire d’Honneur, Edison Award, Gramophone Award and the Latin Grammy for “Brazilian Nelson Freire” in 2013.

He was granted countless decorations such as the Carioca Citizen, Knight of the Order of Rio Branco, Légion d’Honneur, Commander des Arts et des Lettres, the Pedro Ernesto Medal, the City of Paris Medal, the City of Buenos Aires Medal and the honorary doctorate from the Rio de Janeiro Federal University School of Music.

Nelson has performed with the most prestigious conductors such as Gergiev, Kempe, Kubelik, Temirkanov, Osawa, Chailly, Dutoit, Previn, Boulez, Maazel, Masur and Sir Colin Davis. He has performed with the Berlin, London, New York and Israel Philharmony orchestras, the Concertgebouw of Amsterdam, the Gewandhaus of Leipzig, the Symphony Orchestras of Paris, National of France, Munich, Tokyo, Saint Petersburg, Boston, Chicago, and Vienna.